Find Images of your Ancestors from the Victorian Era

We provide a unique opportunity to find images of your ancestors from the Victorian era and to purchase scanned copies.  We only stock photographs from English-speaking countries, mostly from the UK, but some from the United States, Canada and Australia plus a few examples from British India, South Africa and of British people visiting the continent of Europe.  We do not have any German, French or other nationalities.

Why we do it

We have long regretted that people dispose of their family photograph albums without a thought about who might treasure them in the future.  Over many years we have collected several thousand of these photographs from sales rooms around the UK but only where there is clear evidence of the identity of the subject.  This is usually because a photographer or relative has noted the name on the back.  Sometimes they have jotted down additional details such as dates. 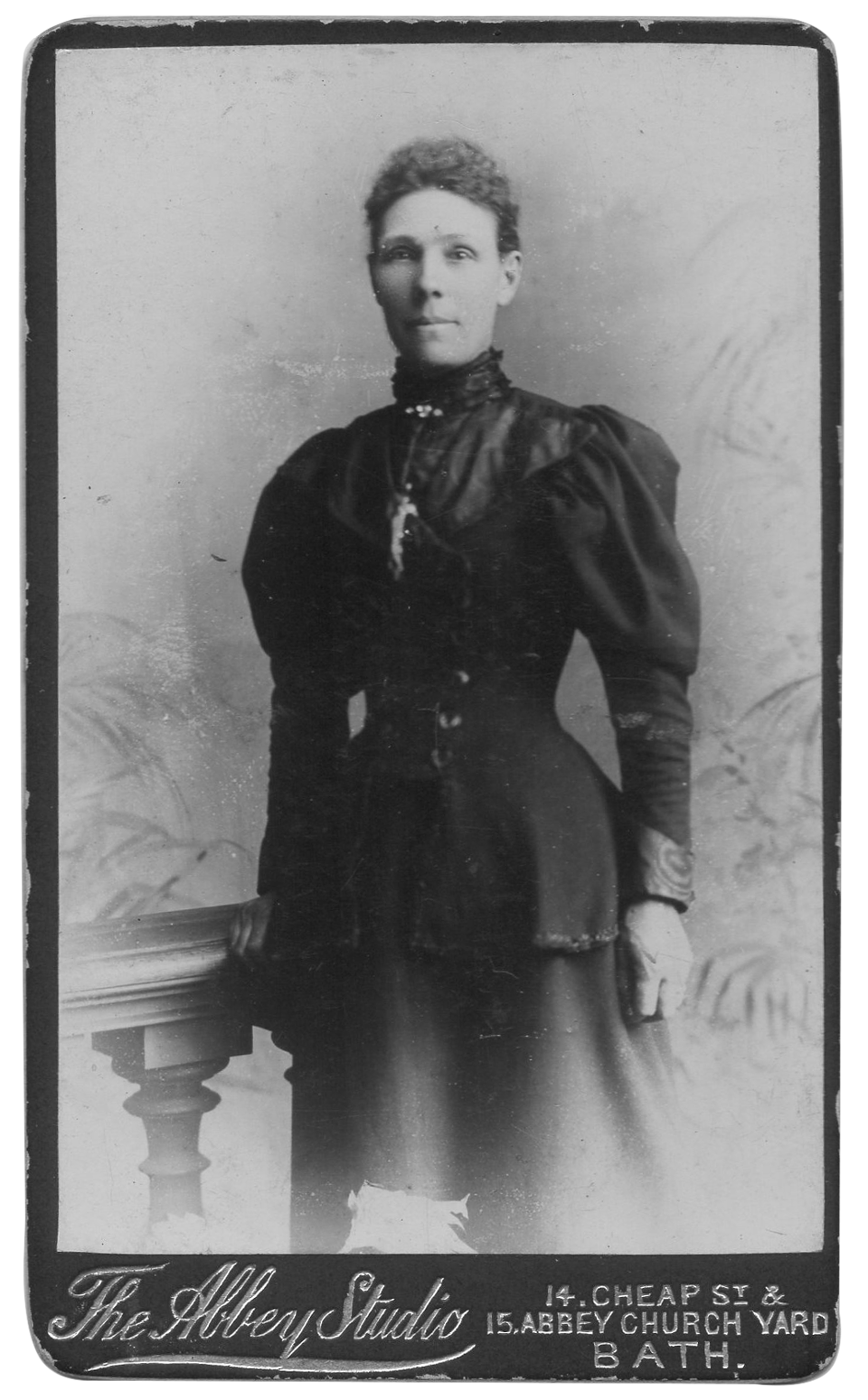 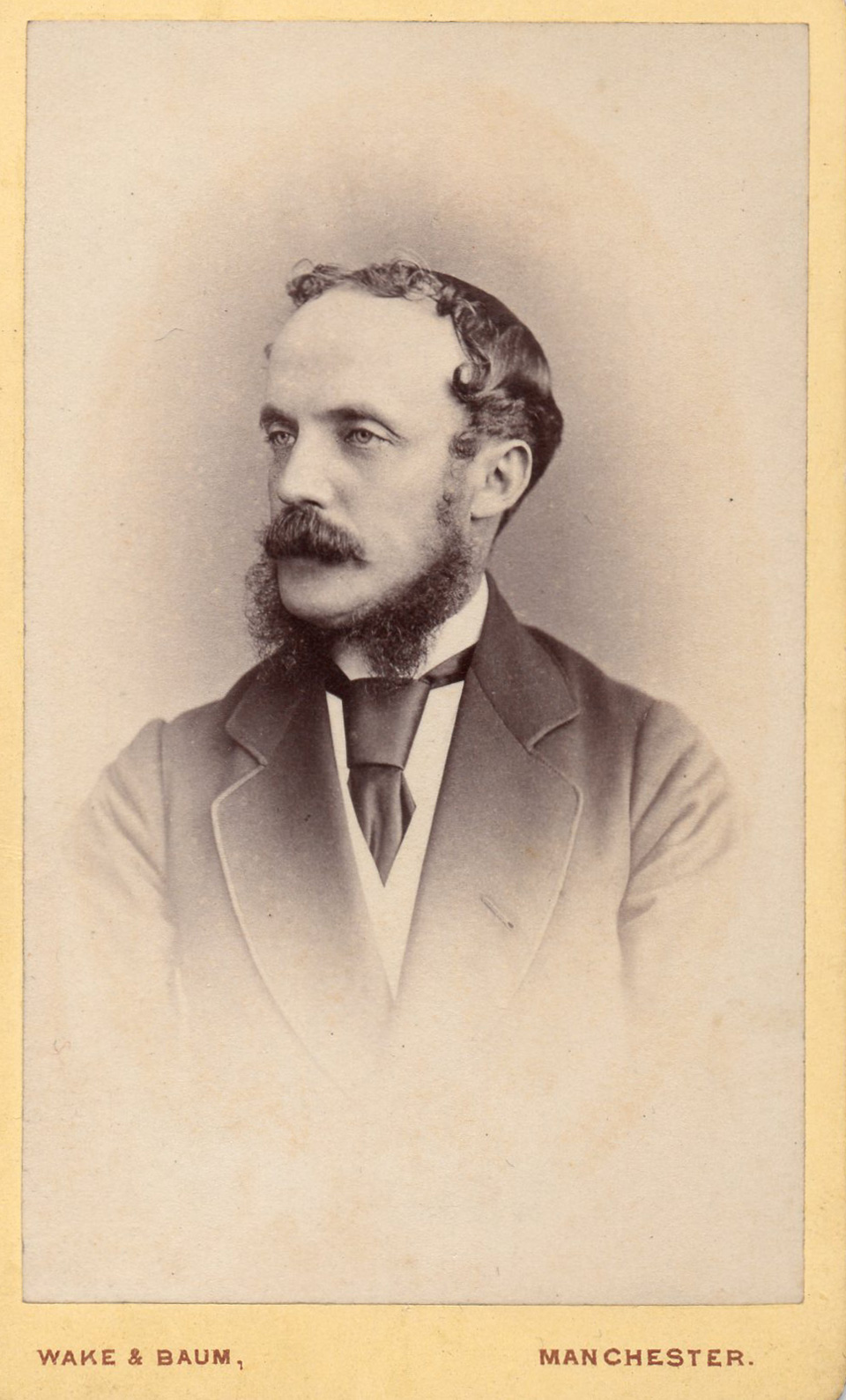 These photographs are known as Cartes de Visite (CDV) measuring about 2.5” x 4” (6cm x 10cm).  Some are the larger format Cabinet Cards (CC) measuring 4” x 6.5” (10cm x 16cm). Both types consist of albumen prints pasted onto robust card with details of the photographer and town printed on the front or back.  The style of these cards varied during the approximately 50 years when they were popular (1860-1910).  If you would like more information about CDVs please visit the following website; https://www.cartedevisite.co.uk/dating/types-of-photograph/carte-de-visite/

Condition varies considerably depending on how carefully the CDVs and CCs have been kept.  The vast majority will give you a good image of your ancestor but, where this is not the case, we will let you know.

After a successful first year Ancestor Photos has now reduced the price of of each photo scan to £10. For that price you will receive front and back scans of your Victorian ancestor's photo. We also continue to add photos to the site so please keep checking for new names.